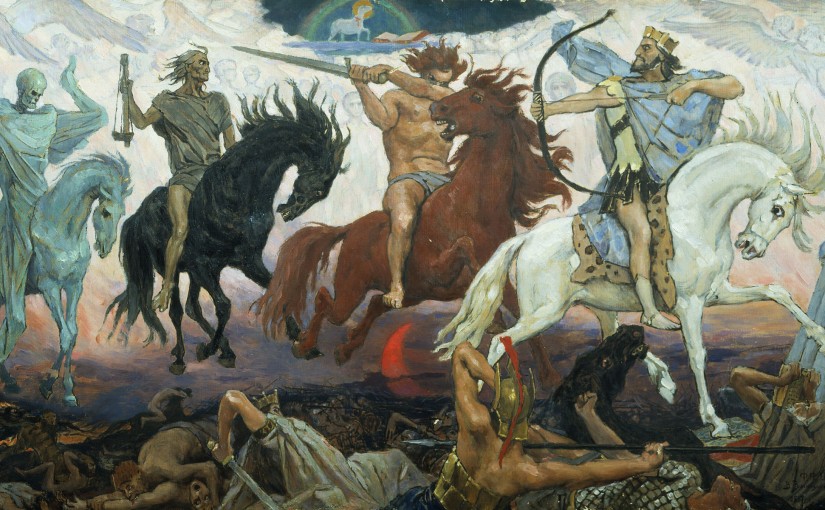 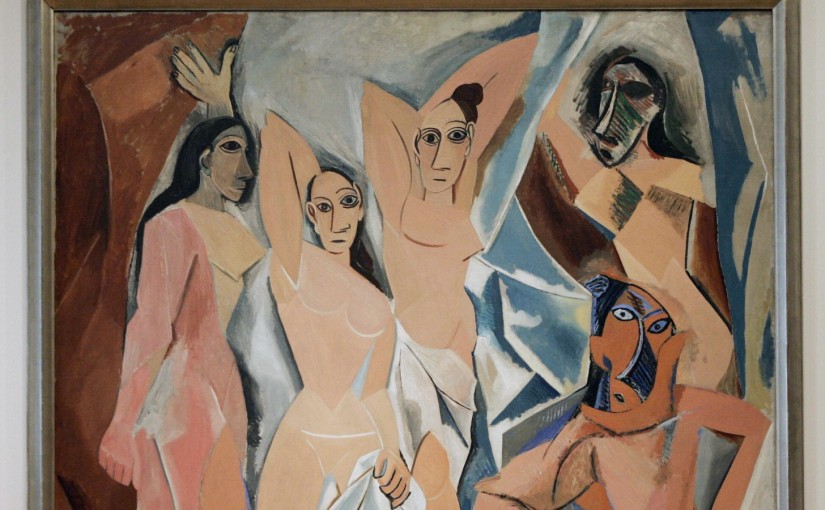 Over the last sixty years the United States has slowly become entrapped by radicalism; a radicalism that now pervades nearly every corner of politics along with our institutions of higher education, hospitals, corporations, government agencies, and schools. Critical race theory, postmodernism, and cultural marxism are a few of the embodied ideological hosts that rule over the minds of these radicals as their ideas put forth a “pedagogy of oppression” into all their diehard cohorts and willful followers along with those who have been too demoralized or propagandized by the madness to raise objections. In no way, shape, or form do their ideas have zero place in a liberal society as ideas are welcomed yet critically analyzed, but rather the radicalized ideologues have determined that their “oppressors” have no place in their brave new world. Unfortunate considering that when one sees the world merely through the lens of oppression there is no longer a place for opportunity or open debate; there is only a place for conformity, criticism, riots, and finally usurpation. The late Sir Roger Scruton warned of this coming rise against the West:

If you look at the organs of opinion in Britain and Europe, and at the institutions such as  universities, in which the self- consciousness of European societies is expressed and developed, you find almost everywhere a culture of repudiation [emphasis added] (Scruton 2014, p. 40)

Modern western democracies are not only being repudiated, but facing mass dereliction as cities, states, and institutions surrender to radical causes one by one. In book one of The Laws, Cicero describes a point at which:

We must clarify the nature of justice, and that has to be deduced from the nature of man. Then we must consider the laws by which states ought to be governed, and finally deal with the laws and enactments which peoples have compiled and written down (Cicero 2008, p. 103).

Conservatives understand all too well that ideas have consequences. No culture nor society at large can escape decades of poor decisions. We understand that no man is always good, none are always right, and perfectibility is an impossibility. It would be easy to scapegoat “the left” however truth over lies requires us to address reality as it is and as it once was. Conservatives and the right have made a plethora of mistakes from favoring corporatist endeavors over middle America or committing to a neoconservative warpath whose zeal remains in Washington to this day both of which costing billions of dollars and more importantly millions of lives. Blood is on all our hands. Although I presently believe the leftist winds blow hardest on the western front, a harsh neo-Socialism driven by identity politics and so-called anti-racist policies, there is no excuse for the moral sexual decay that has captured the culture infecting our American ethos. An ethos that the plutocratic oligarchs are going along with to deepen their coffers. Now is the time to lay bare the nature of justice in which we can deduce.

A Culture of Obscenity

Richard M. Weaver wrote that the “failure of the concept of obscenity has been concurrent with the rise of the institution of publicity which, ever seeking to widen its field in accordance with the canon of progress, makes a virtue of desecration” (Weaver, p. 26). Weaver was concerned with the rise of sensational journalism (a prophetic and grave turning revelation). However I aim to borrow those terms (desecration and obscenity) in order to highlight a culture now devoid of real virtue; a culture that praises falsity and crudeness as freedom. Americana, where vice is virtue, a modern newspeak, with liberation as its guise.

If any expression could mar the soul it would be the false impression that there is a right to kill unborn children. Yet, according to Pew Research as of 2019 public support for abortion is 61% in all or most cases. And like many disturbing ideas arising from the academy there are scholars who support the idea of infanticide most famously Peter Singer’s selective infanticide. Although the fringe belief that children are not moral agents but merely unproductive flesh that people can choose to nurture or kill has been taken root despite objections; inklings of great depravity to come unless actual laws are put into place to bulwark these dangers against the unborn and just born alike.

Adulteration is the process of inputing a crude substance within a food or cosmetic that taints the original source making a knockoff from the actual and the pure. That very process is being conducted on children in America as WAP takes center stage as radical feminist achievement along with the Netflix Original Cuties parading young girls through a miasma of so- called liberation of twerking, booty shorts, and sexualization. This is the epitome of evil disguised as freedom for women and young girls. Make no mistake WAP and Cuties are correlated in the sexualization of society as teens mimic their environment. Families are saturated in a sea of distractions that like fast food has become enormously addictive and dangerous to societal wellbeing. Target stores celebrates sexual health with sex toys when historically sexual acts and sex toys have been understood as adult artifacts kept out of the innocent eyes of children. What the youth see as normal they will adapt into their lifestyle. Conservatives do not have to be prudish to understand the need to prevent this form of adulteration. We must go on the offensive.

Lastly the crowds trend slowly to accepting transgenderism and pedophilia as sexual orientations; a Foucauldian dream turned reality. Desmond Napoles, a thirteen year old boy turned crossdresser is the LGBTQ poster child made famous by RuPaul and other LGBTQ advocates. These “advocates” see nothing wrong with the children not only acting as adults, but believing that gender itself does not even exist. Female Erasure as “TERF feminist” (trans exclusionary radical feminist) rightfully describe and fear it. When “men” can have menstrual periods and give birth there is no longer an edge of distinction between the male and the female. Nothing is sacred or real or true concerning the material world except subjective beliefs ironically only once accepted by the collective. Conservatives cannot afford to allow these lies to persist.

America’s moral decay now reaches children from the womb-to-grave. A liberation of the obscene proclaims a false virtue that ends at the alter of desecration. As Weaver forewarned, late modernity has failed to produce true heroes. It shows. We need heroes to withstand the desecration of our children and our families and the hardworking American’s who sacrifice daily for this nation. This is a call for real liberators to proclaim truth, self-control, and peace at the face of darkness. Let us praise virtue over desecration, principles over politics, faith & reason over ideology. Let us seek true Conservatism. All things veritas!

Boland, Barbara. (16 September, 2020). Study: As Many As 59 Million Displaced By America’s War On Terror. The American Conservative. https://www.theamericanconservative.com/articles/ study-as-many-as-59-million-displaced-by-americas-war-on-terror/